Sign Up Sign In
Turn on suggestions
Auto-suggest helps you quickly narrow down your search results by suggesting possible matches as you type.
Showing results for
Search instead for
Did you mean:
Introducing AI Cloud! Join us on Sept 23 to learn more and what’s new in the 7.2 release.

A few weeks ago, I was supporting a DataRobot demo with one of my customers. A few dozen new users had just completed the overall walkthrough of our core AutoML capabilities— preparing data, creating and assessing models, and learning how to apply predictions—when one participant hit the chat box with a particularly heady question:

“So if DataRobot can do all this, what’s the point of even having a data scientist?”

Though we weren’t in the same room, I’m sure the questioner felt the same glimmer of worry that must have plagued folk legend John Henry1 and his fellow railroad workers. Is the steam hammer coming for my job? How long can I hold out before it finally bests me? And what was the point in working to become a top-notch data scientist if all my value can be automated away? 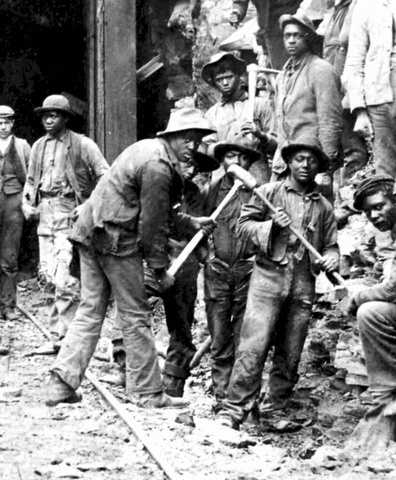 Workers always welcome technology that helps them… until it replaces them

It’s an understandable concern! DataRobot does many things that—until recently—only data scientists could do; at the same time, it’s democratizing the power of machine learning for a much wider set of analysts. Ultimately though, I don’t believe data scientists need worry about being displaced by the machine, at least not for a long time to come.

First and foremost, it’s important to dispel the myth that AI will take over all of our work. To quote DataRobot’s own VP of AI Strategy Colin Priest, “AI won’t replace humans. AI will create jobs—and contrary to what you might think, those jobs won’t just be for computer geeks.2” Critically, the AI applications with the highest potential in the foreseeable future are those that automate the tasks that are easy for computers to do and time-intensive for humans—things like rule-based data processing, mathematics, and highly repetitive tasks.

What Should Data Scientists Do?

Unfortunately, I understand why data scientists are so worried about AI replacement: they’ve been stuck doing menial work as a huge part of their job! A plurality (nearly 40%!) of participants in my session said they were spending 60–80% of their time on data preparation—all the work required to gather, clean, link, and validate data prior to any actual analysis. Seeing a suite of tools from DataRobot including Data Prep, automatic outlier detection, and feature engineering that will reduce the time required for these tasks tenfold would obviously ring alarm bells—“this is my job!”

Fortunately, there is plenty that data scientists can do with the efficiency gains with these tools. This suite of tools begins to push beyond traditional narrow AI into Augmented Intelligence, a new paradigm that, simply put, involves computers doing the things computers do well to allow humans to do the things humans do even better—with greater speed, confidence, and flexibility.

Data scientists will always be needed to do three things that AI simply can’t do: 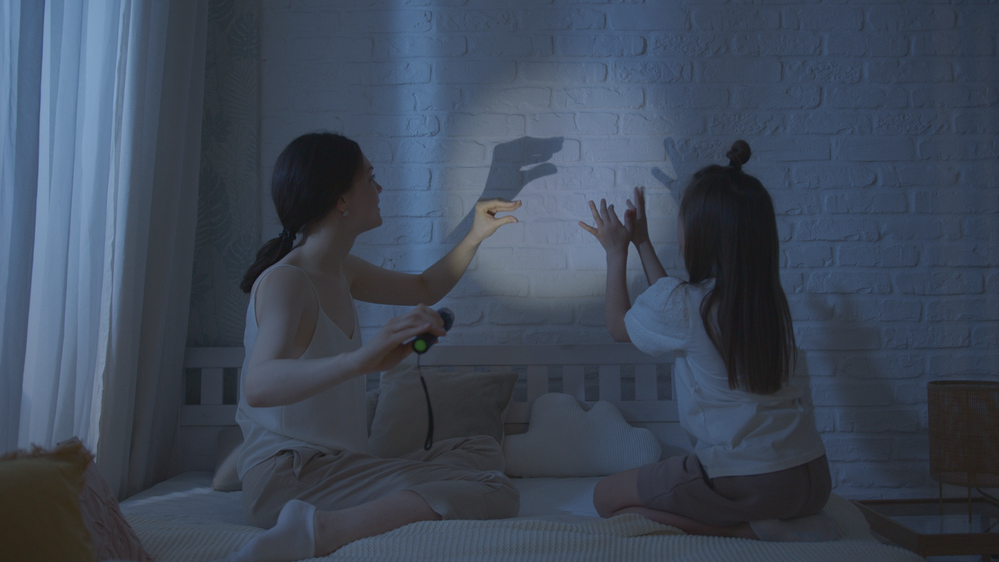 Storytelling isn’t easy -- but humans are very good at it.

Designing a Springboard for Data Science

My hope is that data scientists who are reading this far have been nodding along, seeing the value that can be unlocked for their own productivity, passion, and peace of mind with the right support. Ultimately, however, reaping the benefits of AI and Augmented Intelligence isn’t just up to the data science community. Instead, it requires (very human) alignment on how best to leverage these capabilities across organizations: 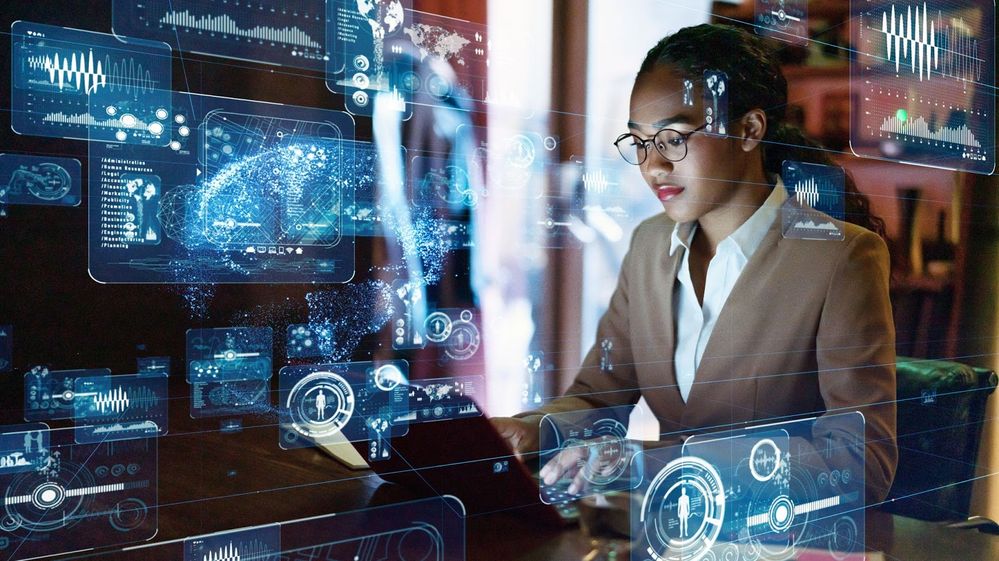 What do you think?

As a Data Scientist, are you feeling confident that you’ll only be better positioned with Augmented Intelligence? As a Business Analyst or developer, do you think Augmented Intelligence will aid you in machine learning, or are you still worried that jobs will be replaced? I’m looking forward to seeing your comments and sharing ideas with you!

1 For those unfamiliar with the folktale, see https://virginiahistory.org/learn/historical-media/steel-drivin-man-john-henry-untold-story-american...

Announcements
New to DataRobot? Check out all the resources to help you get going quickly! See the quick index for Knowledge Base Resources and quick index for Learning Sessions to find links to some great learning content.

Need a Tip?
DataRobot experts are putting together some helpful DataRobot usage tips for the platform, trial, features, etc. You can find these easily in the Tip of the Day board (under Read). Let us know if you've found a good one or have a good one to add!
Labels