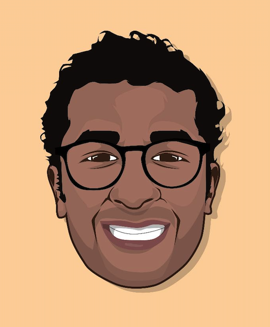 Paxata allows the user to specify which columns within a dataset are visible at specific points in time, as well as which order the columns appear within the data. In order to manage the visibility and order of columns, click the "Columns" button in the left side of the project.

NOTE: Removing or reordering of columns will be saved to your project as a step, allowing column arrangement to be persistent across multiple users. Once a column is removed from the data, it will no longer appear in the list of columns in the Columns window. In order to bring back any columns which were removed, you must edit the step in which the removal occurred.