Turn on suggestions
Auto-suggest helps you quickly narrow down your search results by suggesting possible matches as you type.
Showing results for
Search instead for
Did you mean:
Check out the latest webinar (on-demand): 10 Keys to AI Success in 2021
Options

DataRobot automatically handles imbalanced data during its model building process by picking the best model optimization metric given the distribution of the values in the target variable. 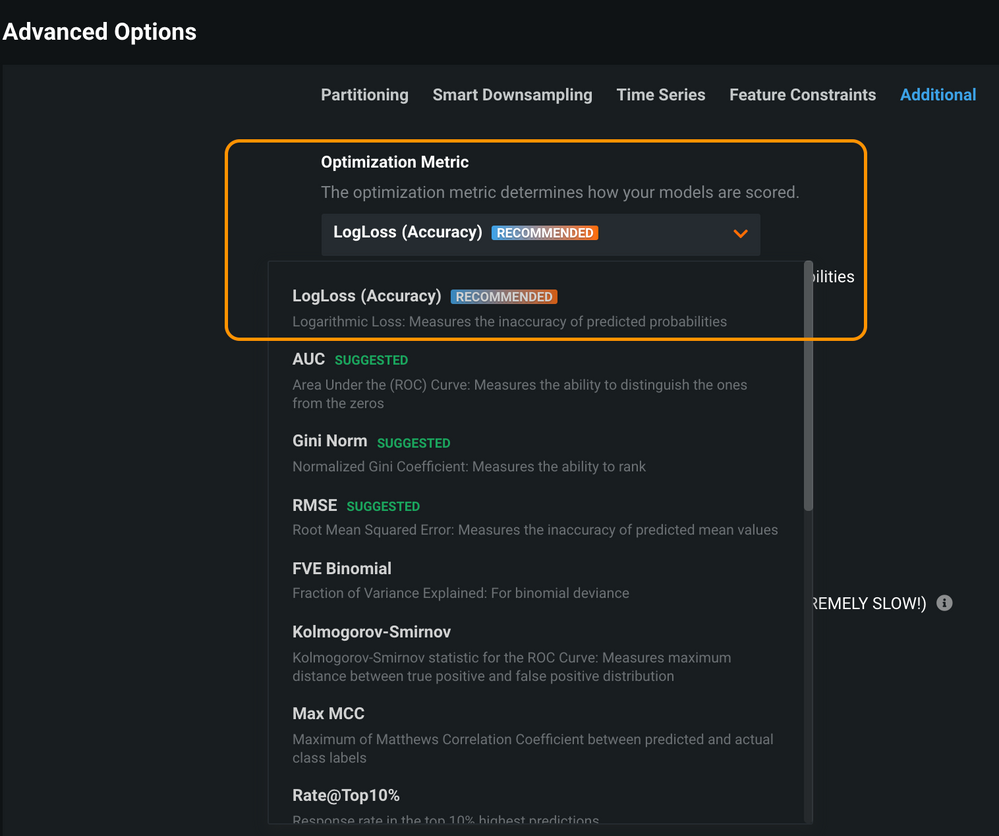 Figure 3. The LogLoss metric recommended by DataRobot for an imbalanced binary classification projects 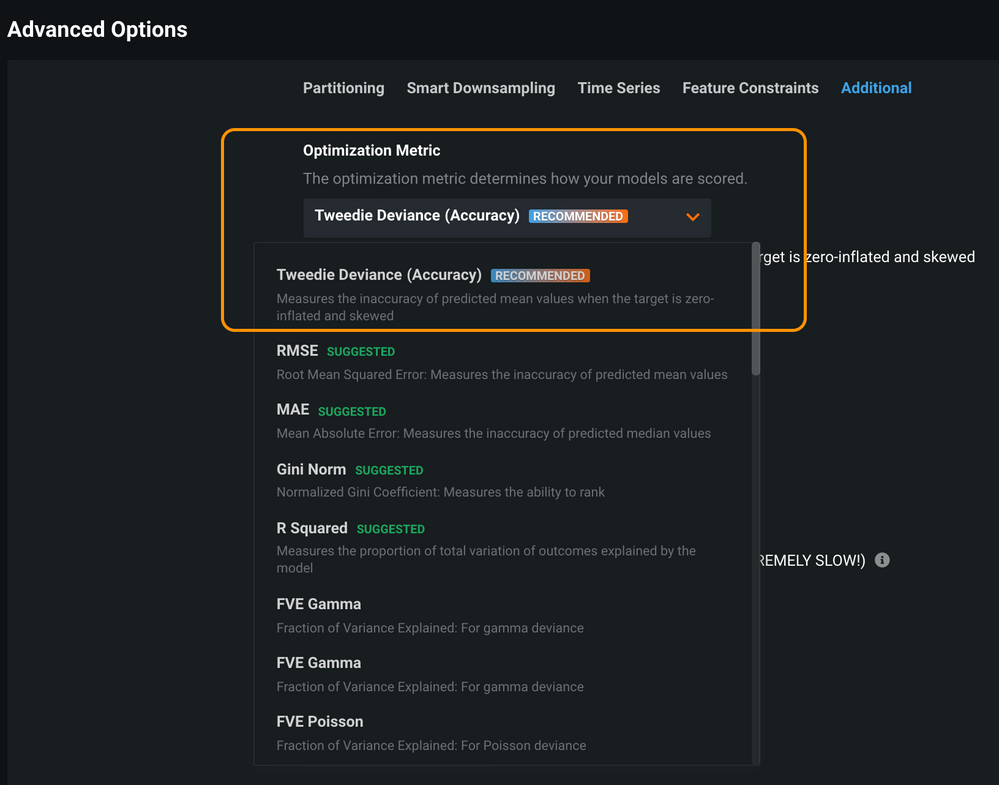 Additionally, DataRobot includes a variety of modeling algorithms which are robust to imbalanced data, such as the different kinds of Tree-based models (Figure 5) and the frequency-severity models (Figure 6). 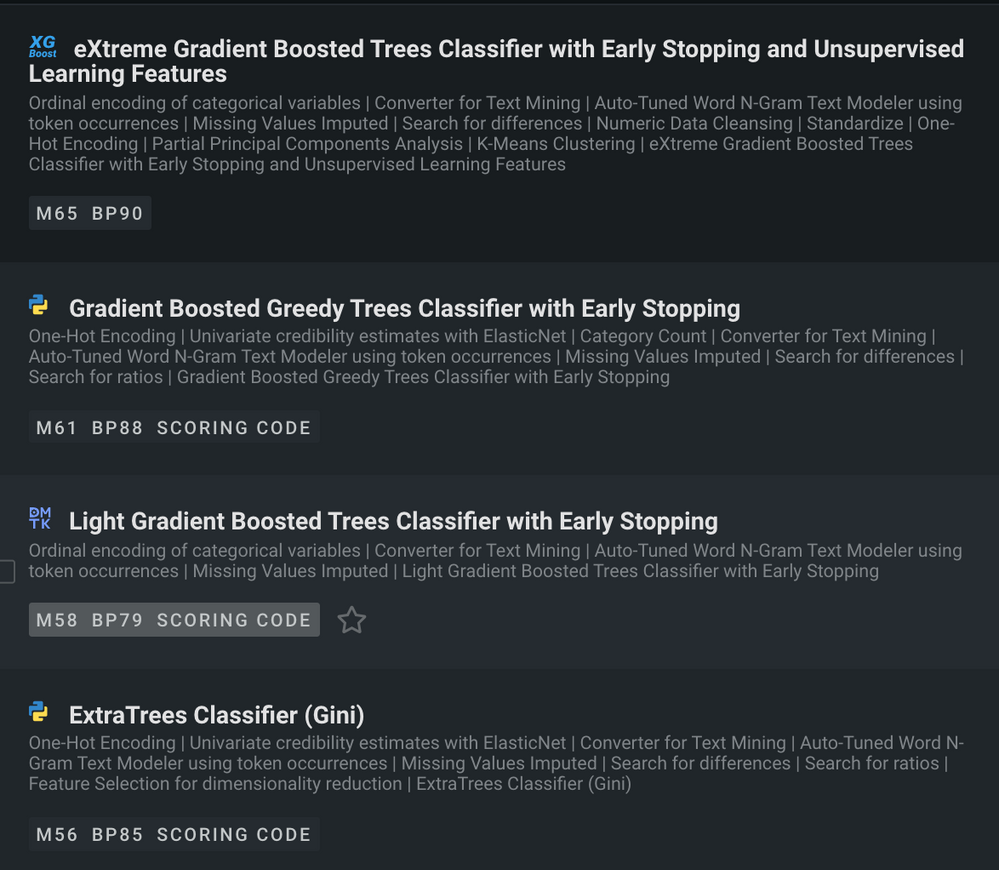 Figure 5. A sample of tree-based models found in DataRobot 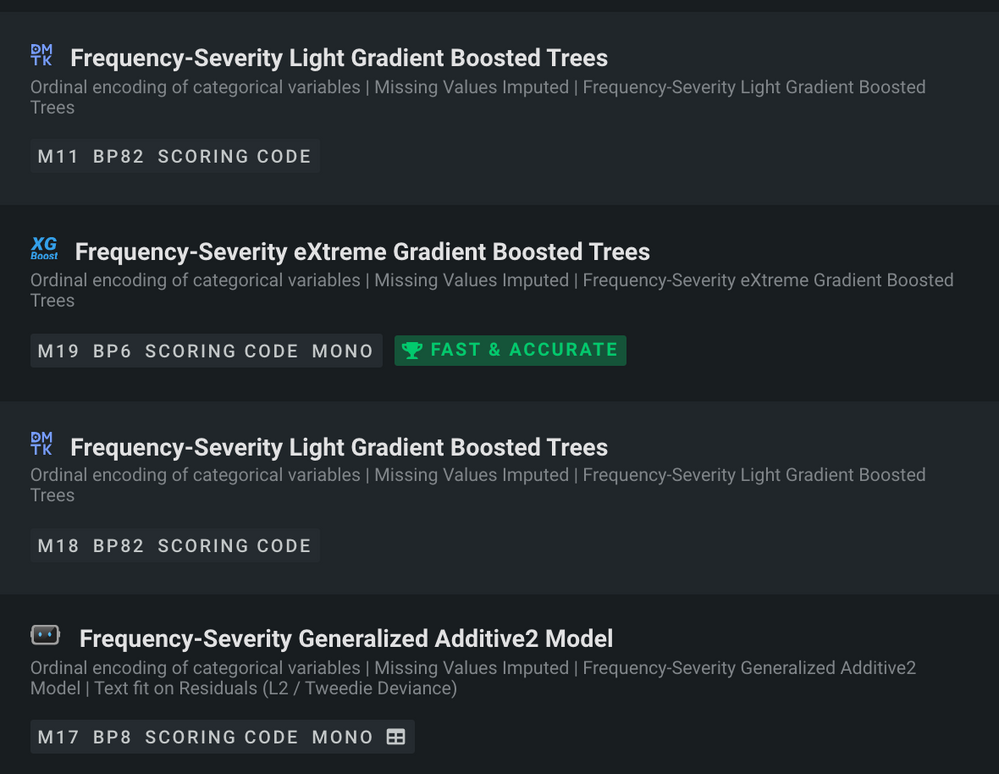 Figure 6. A sample of frequency-severity models found in DataRobot

You can also use the Smart Downsampling technique (from the Advanced Options tab) to intentionally downsample the majority class in order to build faster models with similar accuracy (Figure 7). This can be done for both classification or zero-inflated regression problems.

Finally, you could leverage information provided in the ROC curve to minimize the effect of imbalanced data to model performance. For instance, depending on the level of tolerance your business has for false positives versus false negatives, you could use the Prediction Distribution graph (Figure 8 ) to adjust the prediction thresholds for your classifiers. This could improve the predictions of the minority class. 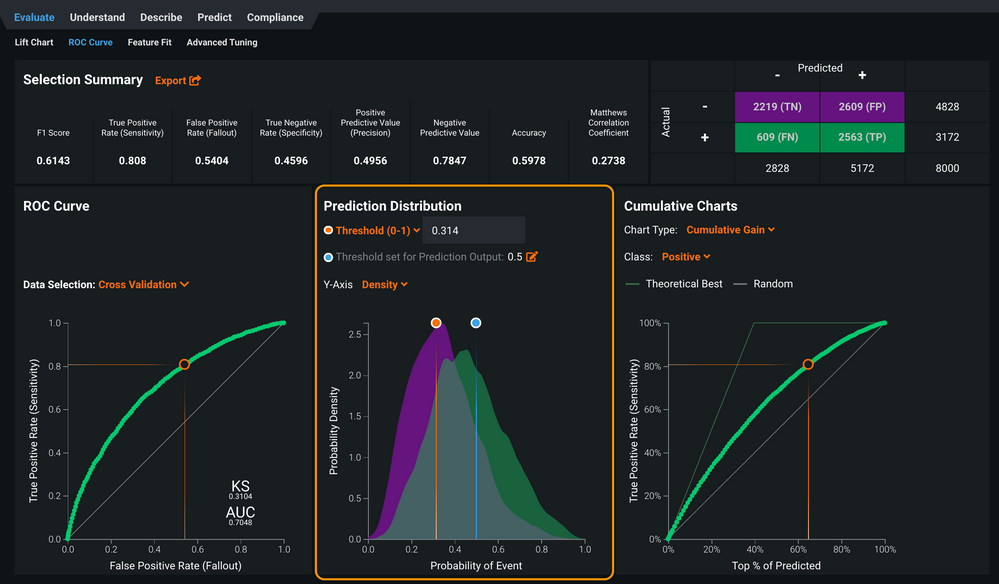 Figure 8. The Prediction Distribution section inside the ROC Curve tab 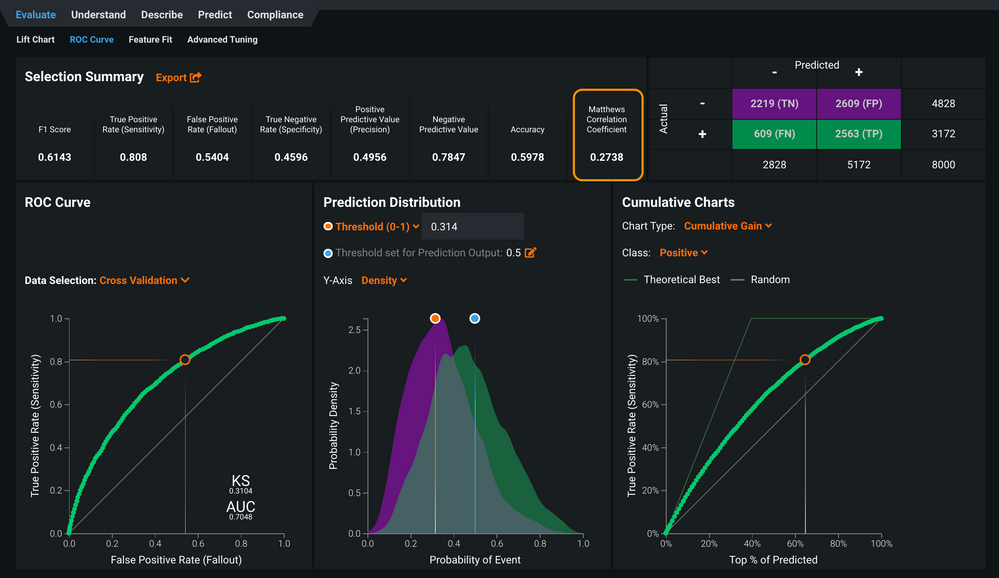 Figure 9. The Matthews Correlation Coefficient inside the ROC Curve tab