Turn on suggestions
Auto-suggest helps you quickly narrow down your search results by suggesting possible matches as you type.
Showing results for
Search instead for
Did you mean:
Click and join the upcoming webinar—Total Economic Impact of DataRobot (Forrester study)
Options

Visual AI enables you to train new models on images alone or use images in combination with other data types such as numeric, categorical, date, location, and text (Figure 1). Models built using images have new visualization tools to help you evaluate them. You can deploy Visual AI models in a few clicks, then monitor and manage them just as you do with projects that don’t contain images. 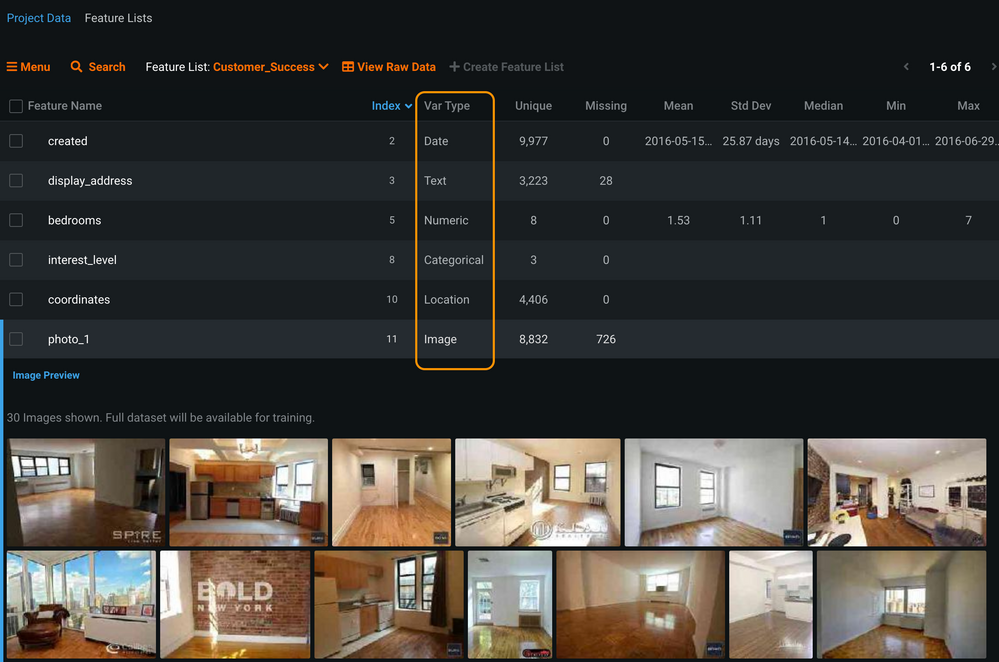 Figure 1. Sample dataset with a mixture of data types

Despite the underlying architecture of Visual AI being a complex deep-learning architecture, when you use this platform in your projects you get to focus on your business problem. You don’t need any GPUs because Visual AI is performant on commodity CPU hardware. You also don’t need millions of labeled images to train a new model from scratch. DataRobot Visual AI uses pre-trained deep learning models to speed up this process. Most importantly, you don’t need to have any deep learning expertise to quickly create accurate models.

All you need to do is follow the same end-to-end workflow used for DataRobot projects that don’t have images (Figure 2).

In this demo we will use a collection of images of healthy and diseased bell pepper leaves (Figure 3). In Figure 4, the label inside each image represents the prediction target for this demo. We’ll use DataRobot to train a variety of deep learning models to classify these leaves by looking at the pixels in their respective images. 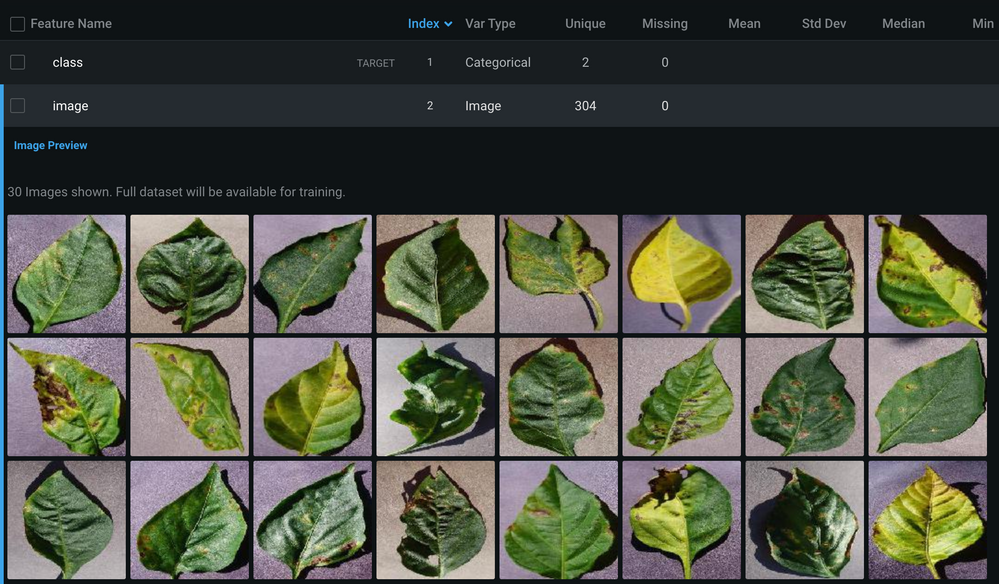 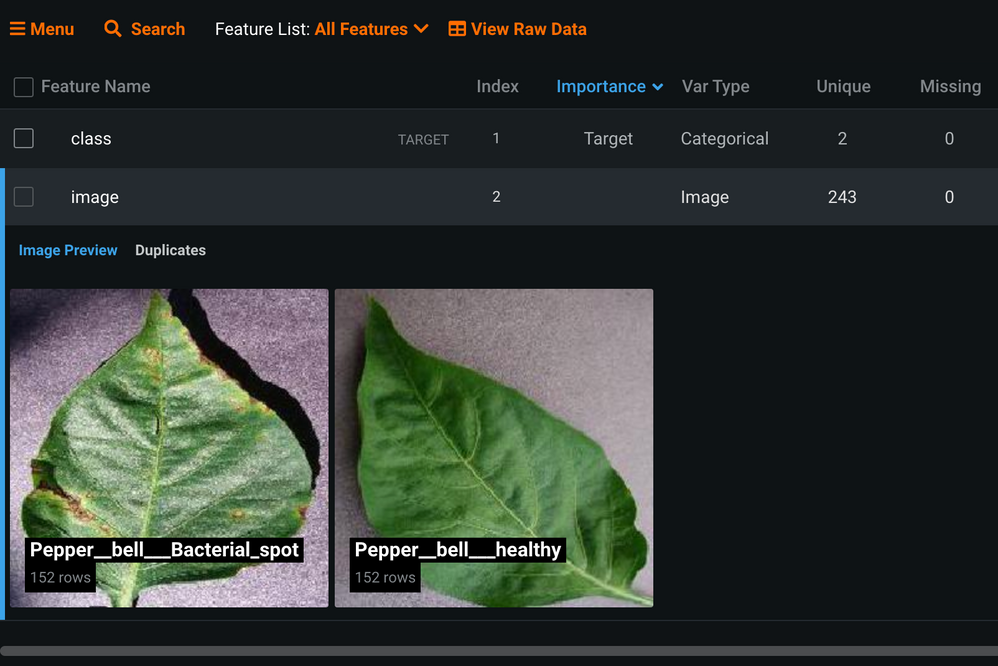 The data needs to have at least two columns: the target column with the class for each image and the image column with the relative file path to each image (Figure 5). If this dataset had more features, they could have been added to this spreadsheet by attaching more columns to it. 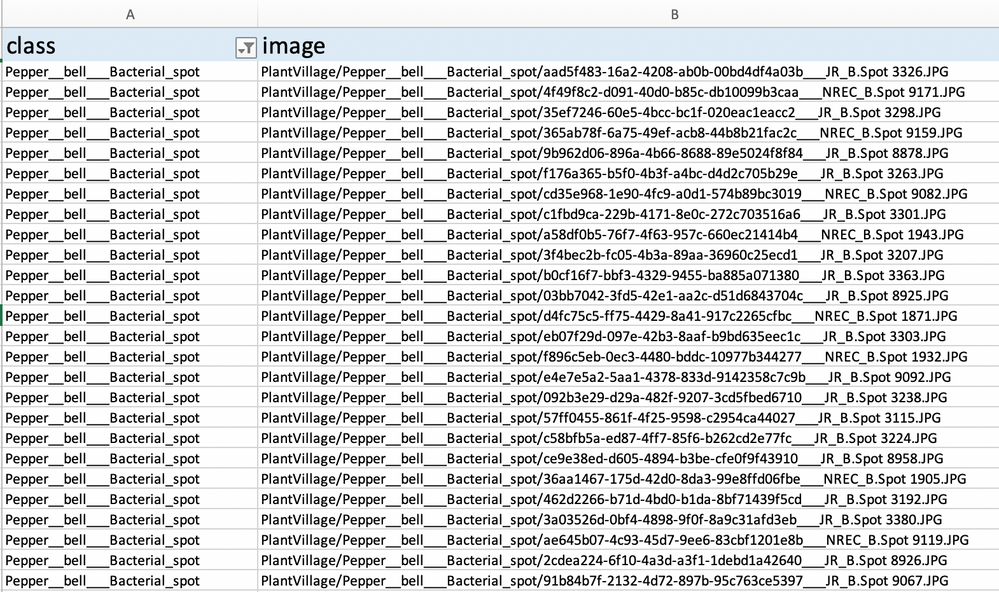 Figure 5. A sample from the bell pepper leaves image dataset with two columns, one of which contains relative file path to the images

Before importing this data into DataRobot, make sure that it is packaged into a ZIP archive that contains all the images of a given class in a separate folder and a CSV file with at least two columns: the target column with the class for each image and the image column with the relative file path to the respective image (Figure 6).

Figure 6. A sample zipped folder with required content for importing into DataRobot for use with Visual AI

Configure modeling options in DataRobot relative to your project needs

This dataset is a standard binary classification project. After setting the target to be the class variable, we will use the default modeling options that DataRobot selected for this project and press Start to kick off the modeling process.

In order to convert images into numbers, Visual AI runs each image through a featurizer, which converts images into numeric vectors (Figure 7). These vectors can be combined with other data types such as categoricals, text, and numerics, and then fed into a model that is typically used with tabular data (Figure 8).

Figure 7. A featurizer that uses the SqueezeNet model for transfer learning

Figure 8. Feeding the results of the featurizer into a model that is typically used for tabular data

If you want to see the whole architecture used for the featurizer, you can do so in the Describe tab, under Neural Network Visualizer (Figure 9).

Figure 9. A segment of the neural network architecture from the Neural Network Visualizer 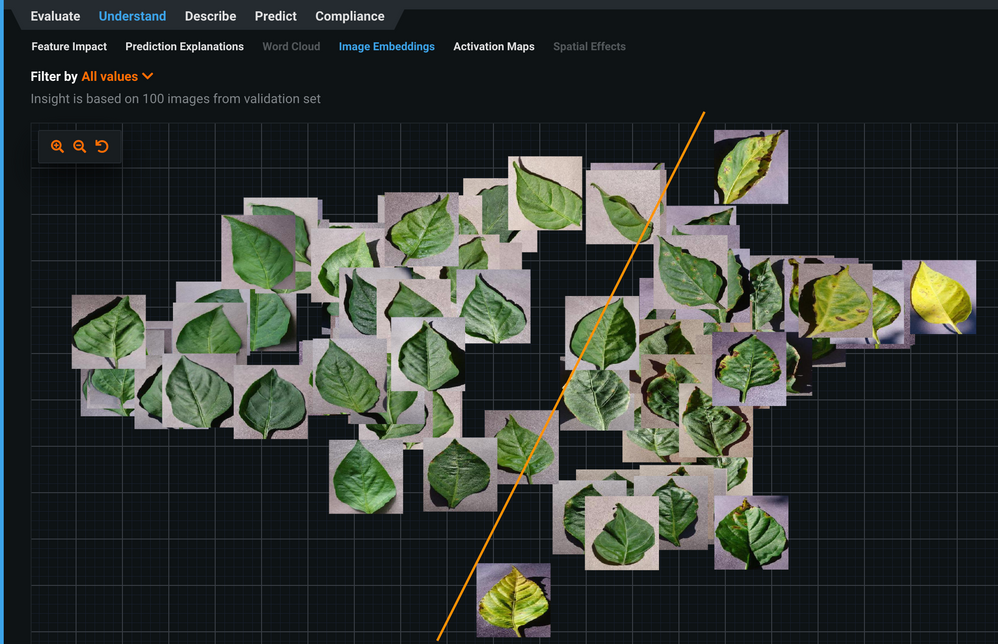 Figure 10. Image Embeddings showing what images were clustered together due to similar image features

DataRobot uses a state-of-the-art, non-linear dimensionality reduction technique called Trimap to project the “featurized” images from their original N-dimensional feature space to a new 2-dimensional feature space that can be displayed as shown in Figure 10. This embedding is what allows you to see what “similar images” mean to the model. You can use this visualization to ascertain whether the model’s concept of “similar” matches human intuition. Is the model using logical parts of the images to classify them, or is it missing something obvious? Is there anything considered similar that is clearly not?

Activation Maps allow you to see areas in the image that the model is using to make decisions. This display highlights the regions that the model considers most important by giving them a lighter color, e.g., yellow in Figure 11 and white in Figure 12. Activation Maps are computed similarly to how DataRobot computes Feature Effect for numeric/categorical variables. DataRobot relies on permutation method and/or Shap techniques to capture how the prediction changes when data is modified. 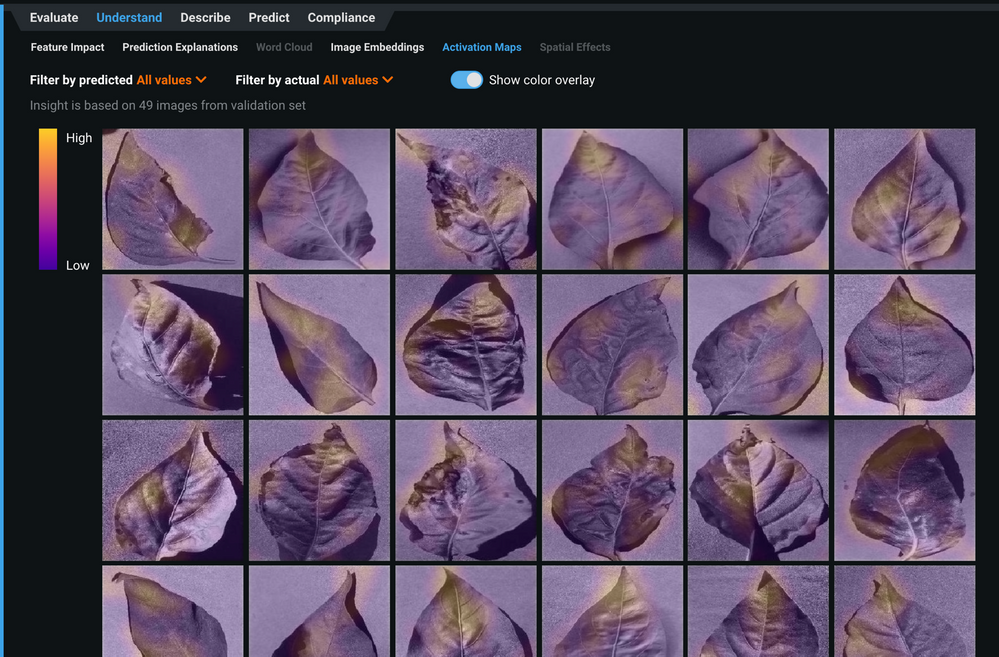 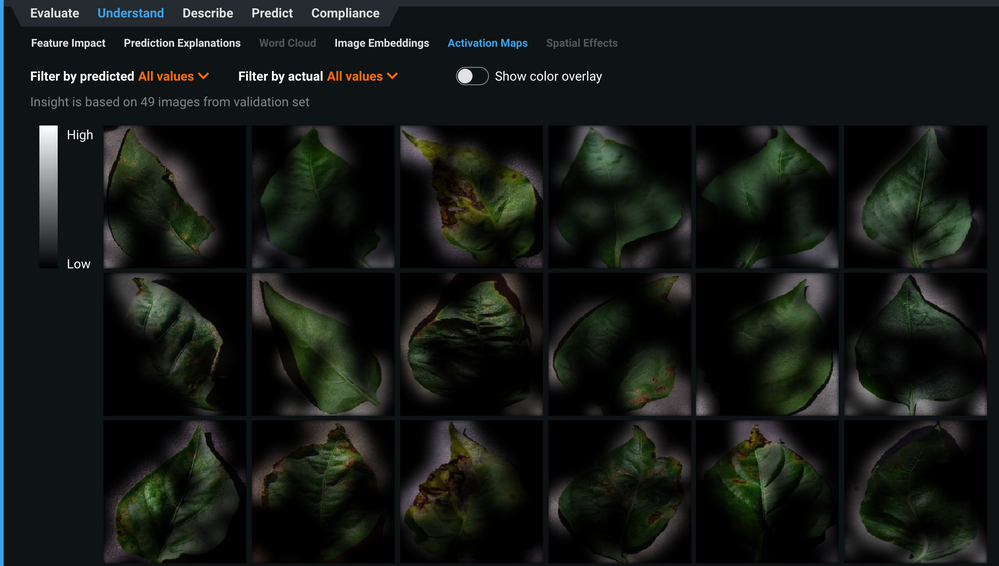 Figure 12. Activation Maps showing areas of high and low activation on a grayscale

In both Figure 11 and Figure 12, the model correctly ignores pixels in the background and concentrates on those covering the leaf areas.

At the same time, it seems to look at “healthy” areas of the leaves when there is a disease (Figure 13) ...

Figure 13. Activation maps of diseased bell pepper leaves showing the model paying attention to the healthy parts of some of these leaves while ignoring the diseased parts

… and not take a look at the whole leaf when there is no disease (Figure 14).

Both issues render the performance of this model suboptimal.

DataRobot offers a number of options to experiment with model improvement:

After thoroughly scrutinizing your preferred model and making relevant adjustments to its hyperparameters, you can deploy, monitor, and manage Visual AI models in the same way you do with models without image data types.